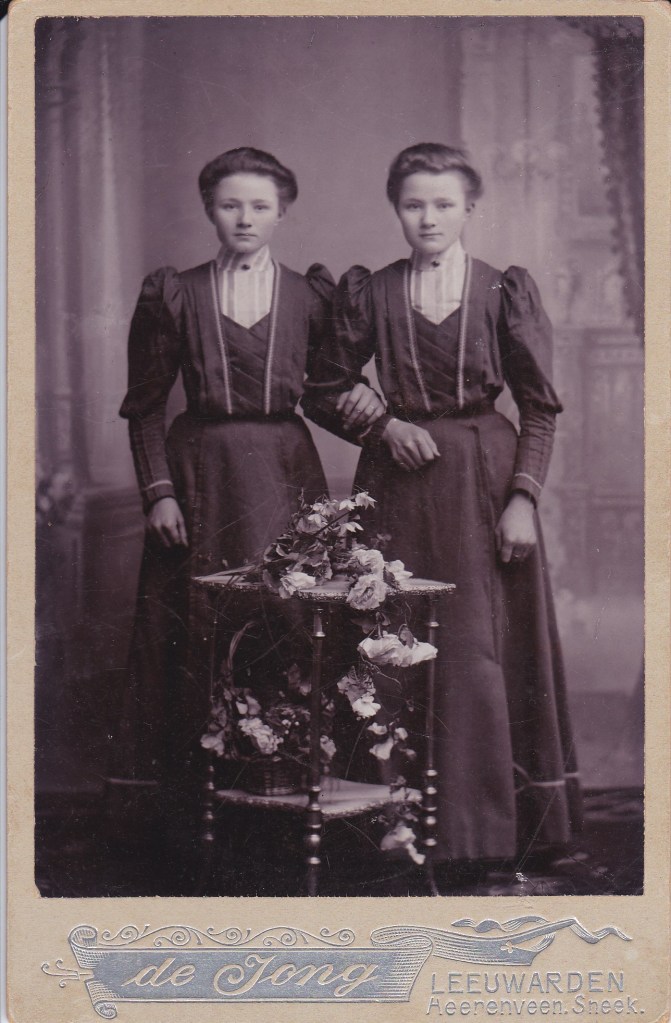 A hero – The classic idea of a man who gallantly rescues a damsel in distress.

In some way or form, all of these men have been heroes in my life:

Heroes I haven’t met (yet):

St. George the Dragon Slayer.  His story has always intrigued me.

Heroes of the faith.  If I had to pick a few favorites out of the list they would be Abraham, Gideon and David.

Jesus.  My ultimate Hero of all heroes.

In my distress I called upon the LORD; to my God I cried for help. From his temple he heard my voice, and my cry to him reached his ears. -Psalm 18:6 (ESV)

If you don’t know Jesus, here is a good place to start:  The good news

Note: Don’t think I am neglecting my heroines!  I am currently working on a couple of posts about my grandmothers, and look forward to sharing them soon.